Have You Ever Wondered About Crime Scene Clean Up Crews? 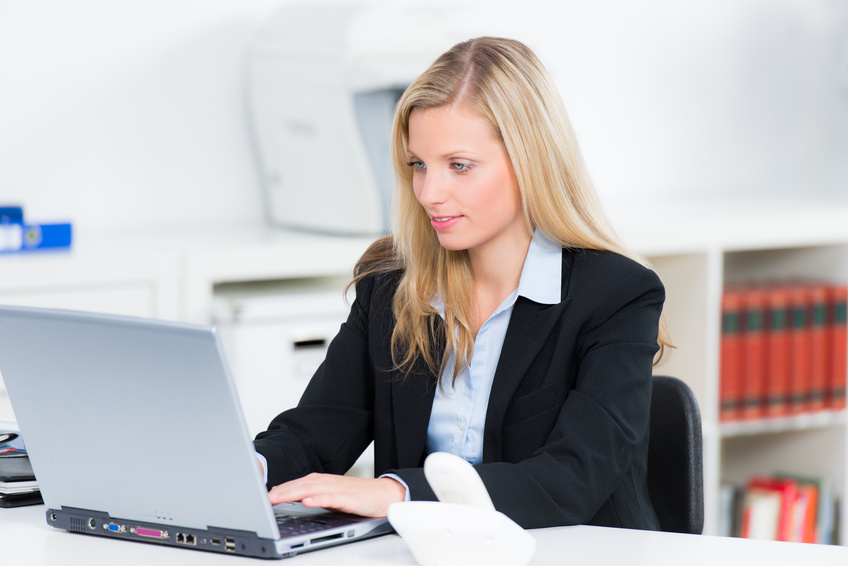 There are an estimated 560 crime scene cleanup companies in the United States employing about 1,300 workers, all of whom perform valuable services such as disinfecting meth labs and hosing down homicide sites. Crime scene clean up work is not for the faint of heart. It is work that requires guts, courage, and attention to detail, a unique skill set that is difficult to come by.

The association that certifies clean up companies to deal with biohazards is the American Bio Recovery Association. The definition of a bio hazard is a biological substance that poses a threat to the health of a living organism, namely human beings. Crime scene cleaning crews often have to deal with bio hazards in the form of blood or other bodily fluids. You have to have a strong stomach to become a crime scene clean up professional.

Crime scene cleanup requires a unique and specific set of tools, and a certain amount of training for crime scene clean up professionals. A prospective crime scene technician should either take courses at a community college or apprentice with experienced crime scene cleaners in order to learn the nitty gritty aspects of the job.

In 2008, an independent film, “Sunshine Cleaners” was released starring Emily Blunt and Amy Adams. The film centered on sisters who start a crime scene clean up business. Although the film romanticizes what is involved in cleaning up crime scenes, it does do justice to several aspects of the job including government regulations. The film script was based on a 2001 NPR story that appeared on the show, “All Things Considered.” The story was about two women in the suburbs who created a biohazard removal cleaning service. To learn more, read this.